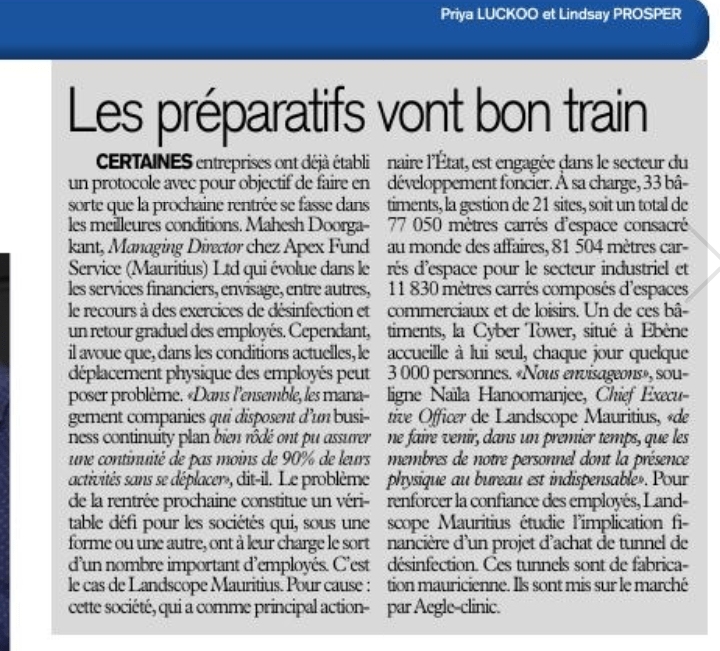 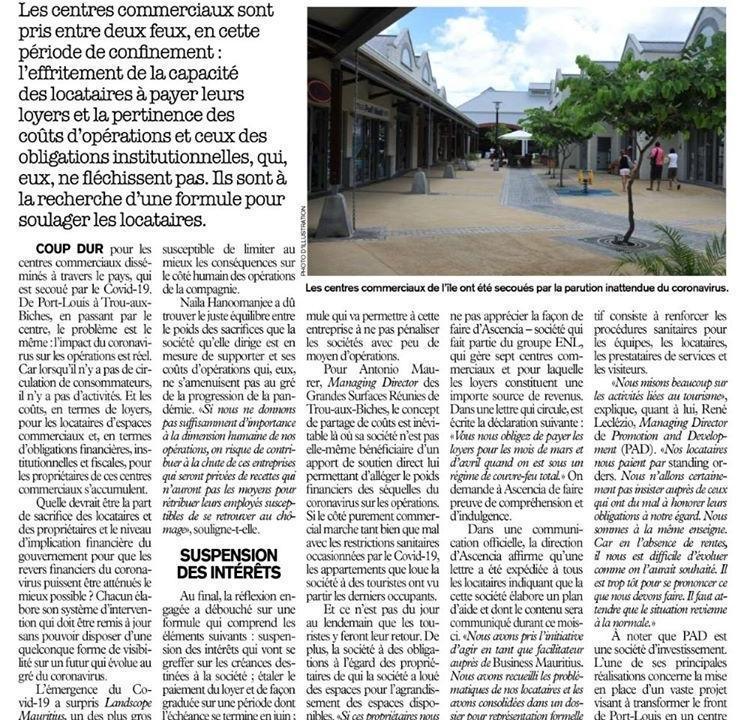 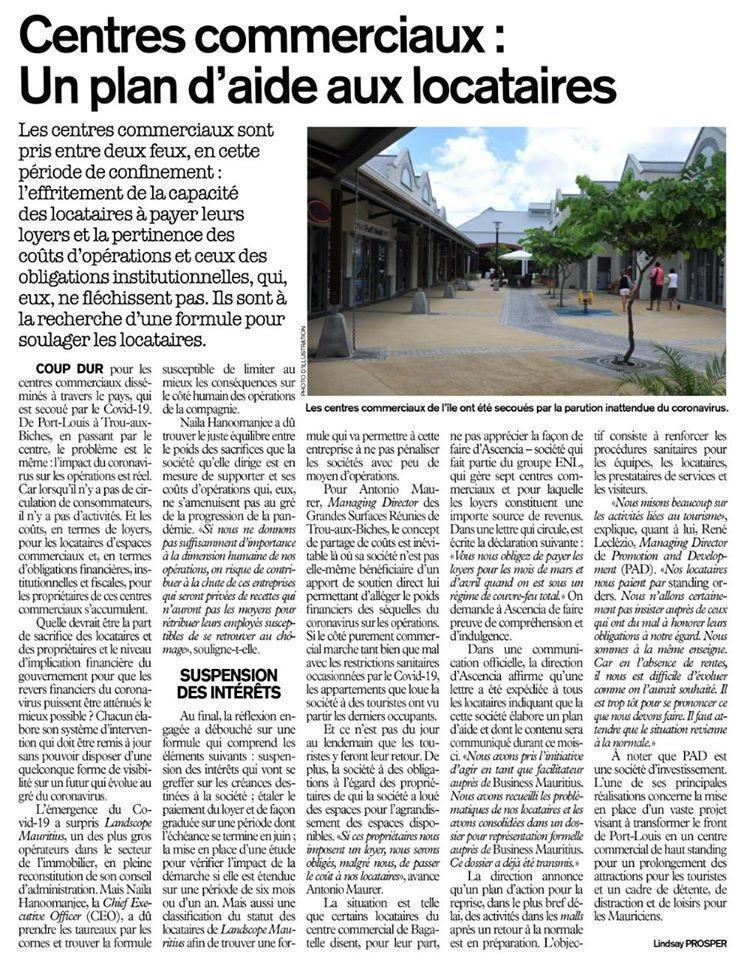 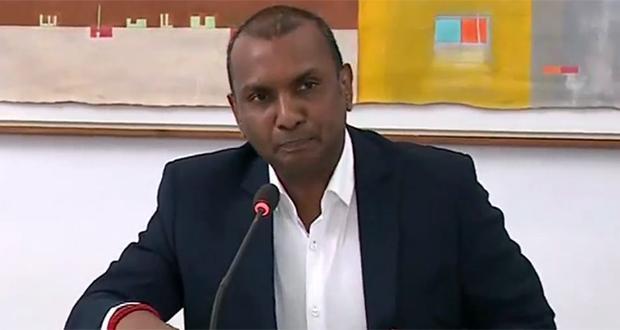 Merchants, artists, entrepreneurs, artisans… So many employees who work on their own account and who find themselves in difficulty with the confinement caused by the Covid-19. The government will pay them Rs 5,100, half the minimum wage, said Finance Minister Renganaden Padayachy at a press briefing on Tuesday March 31 .

The money will be paid directly into the account of those concerned. For those who do not have a bank account, arrangements will be made for help to reach them by post.

To be able to benefit from this assistance, the interested parties must however register on the website of the Mauritius Revenue Authority. A hotline, 207 60 00, has also been set up for those who do not have access to the Internet.

A Special Relief Amount dedicated to entrepreneurs whose turnover does not exceed Rs 50 million will also be disbursed. As for loans, the six-month moratorium, already applicable on the repayment of capital, has also been extended to interest.

In addition, the Development Bank of Mauritius (DBM) will provide loans of Rs 1 million to companies whose turnover does not exceed Rs 10 million and who have difficulty obtaining loans.

The payment of rents is also a source of concern. Renganaden Padayachy has announced that Landscope Mauritius will remove all penalties on late rent payments. As for companies whose buildings are managed by private owners, DBM will help them by offering “revolving” loans.

In the process, the Minister of Finance called on the owners to show understanding. In addition, the 13,000 market gardeners and market stall tenants will not pay rental fees.

The government also says it is working on extending the Wage Support Scheme . This plan aims in particular to help employees whose incomes do not exceed Rs 50,000 per month. 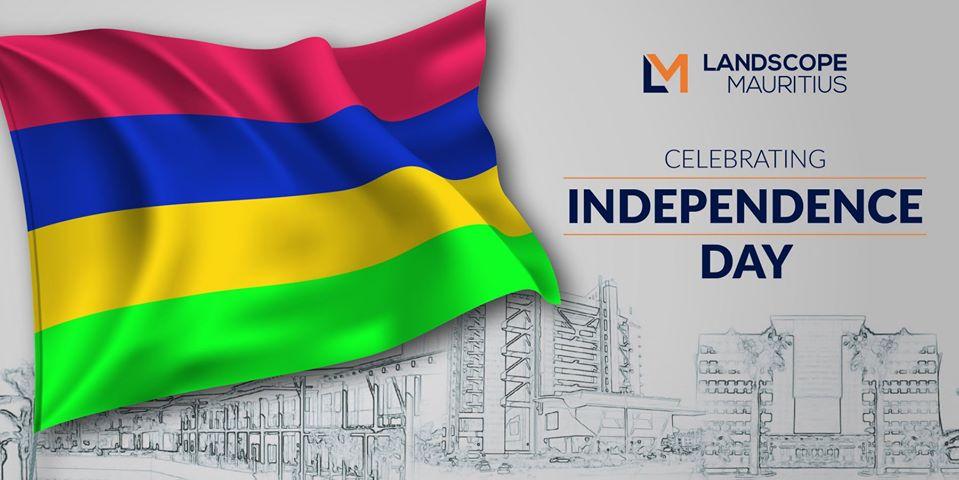 We celebrate a Happy Independence Day 2020 together 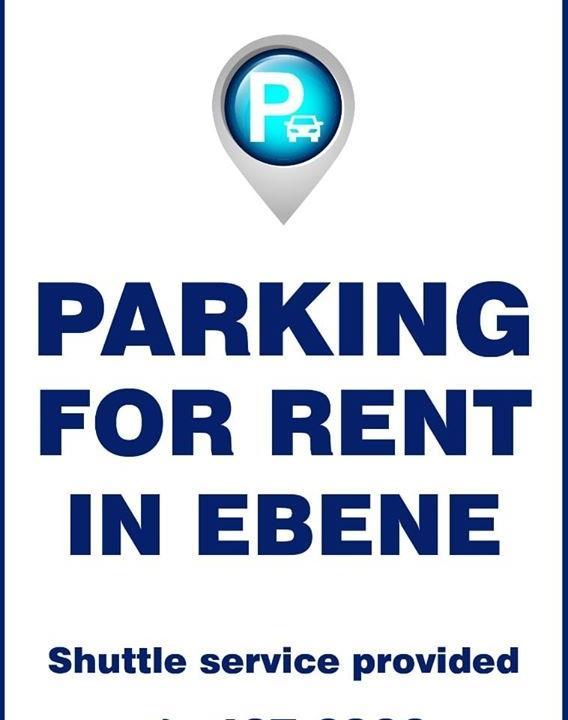 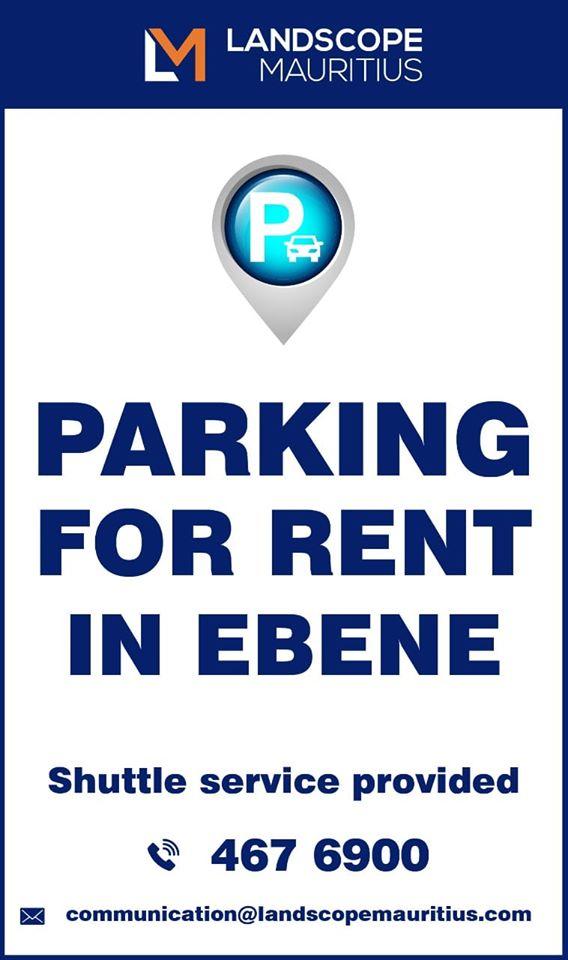 Parking slots for rent in Ebene. Shuttle service provided to and from your office space.

Give us a call on 467 6900 or mail us on communication@landscopemauritius.com. 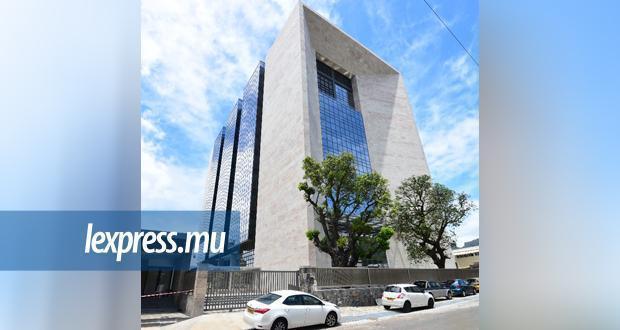 It’s impossible to miss the imposing and flashy 12-storey building at the corner of Edith-Cavell and Desroches streets, in Port-Louis. No more noisy and dusty construction in place of “La School”, whose wooden building under shingles dating from 1824 was razed to the ground despite the disputes. The construction of the new concrete building with a granite facade, which will house the Supreme Court, was completed on November 8. The enclosure is also already fenced with a guard post at the entrance to control access.

From official sources, it comes back to us that at this moment, the time is with the delivery and the arrangement of the furniture. It is planned that this stage will be completed by the end of February so that the Supreme Court can invest, in March, the premises spanning 25,000 m² and comprising 22 courtrooms.

This building overlooks The Cascades Building , which is for some time the seat of the British high commission (see inset), or the Sun Trust , headquarters of the militant socialist movement. Two years of work were necessary with the employment of some 300 Indian workers deployed seven days a week on the site. The project, at a total cost of Rs 1 billion, is fully funded by a grant of 30 million dollars from the Indian government.

A sum reinjected into the Indian economy since the contractor, Renaatus Projects Ltd , like the architects of Design Associates, the consultant National Buildings Construction Corporation (NBCC) and the manual workers selected are Indian. Moreover, calls for tenders have been launched in the Great Peninsula. As for NBCC, it is a company of the Indian government. For the Mauritian side, Landscope Mauritius was responsible for the execution of the project.

The British High Commission: from Port-Louis to Floréal
The British High Commission is packing up in 2020. The approximately 300m2 that the high commission is currently renting at Les Cascades Building will be relocated to the diplomatic district of Floréal, more precisely in the courtyard of the official residence of the British high commissioner. The construction of the new building has already started. On the side of the High Commission, we explain that so far, the British administration has rented commercial space on the 7th floor of Les Cascades Building and that “it’s always better to have your own space, especially for an embassy. Even the Indian high commission is moving to Ebony ”,we increase in stride. To add that it has nothing to do with the arrival of the new neighbor because the move had been decided before the construction of the Supreme Court. For the moment, Les Cascades Building , a Lavastone property, is mainly occupied by a company operating in the financial services sector. 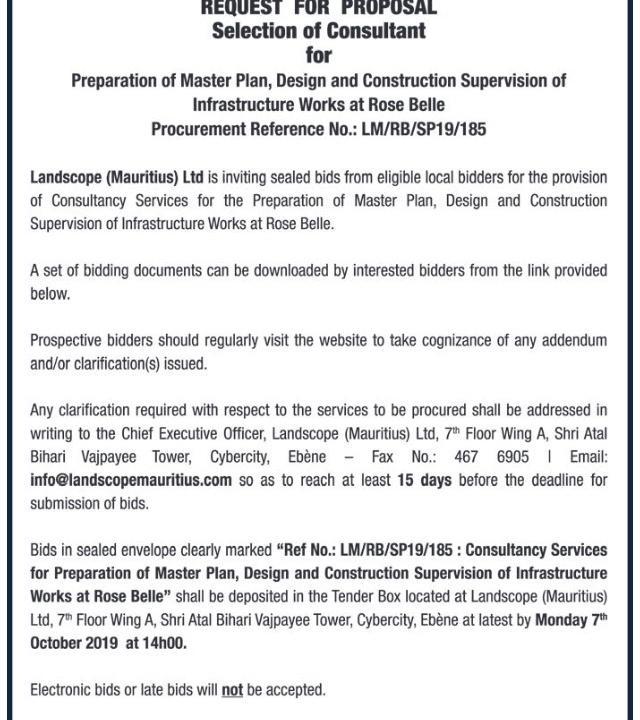 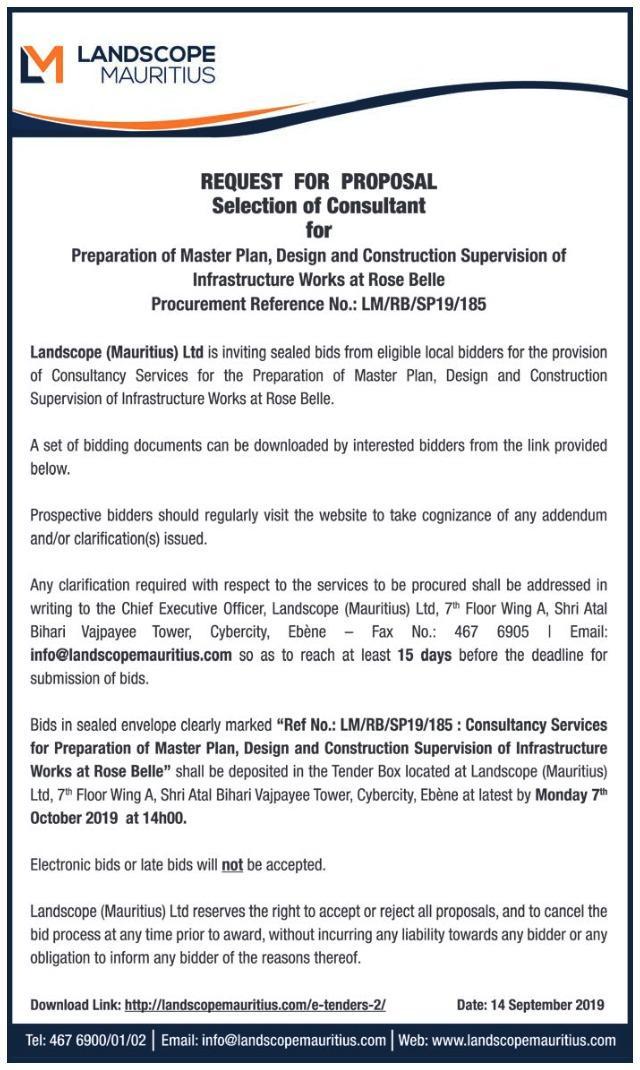 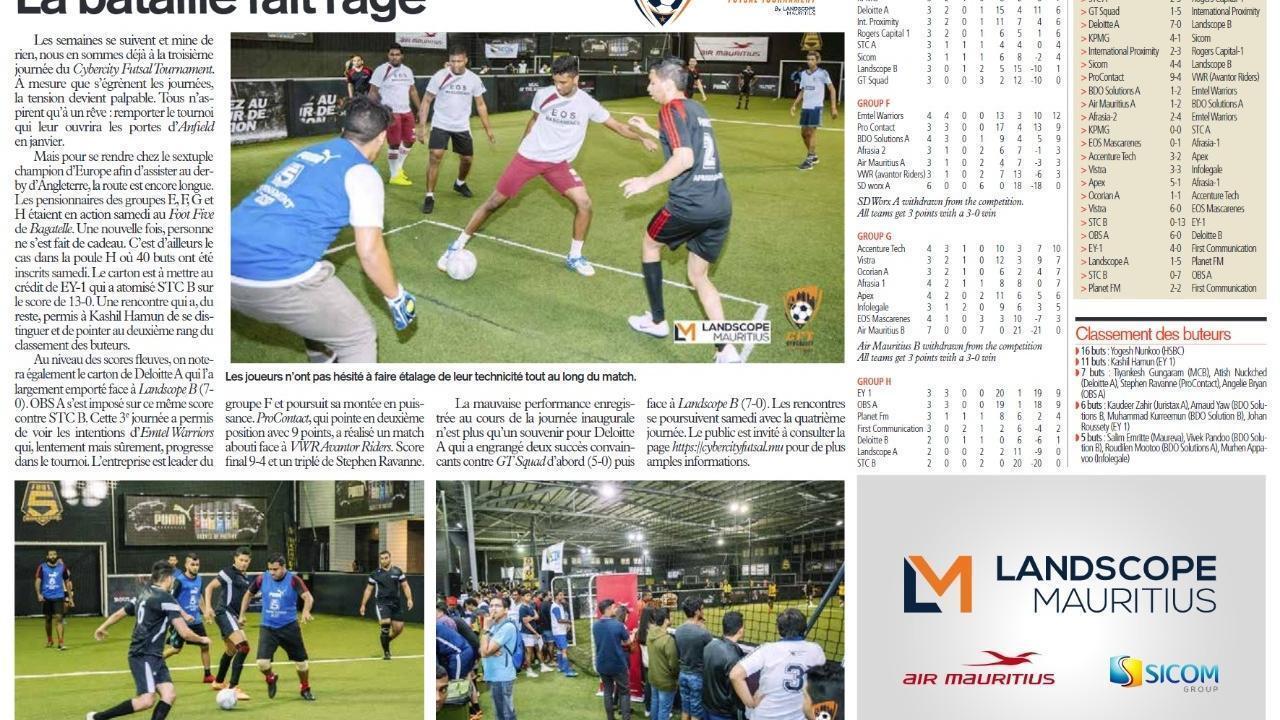 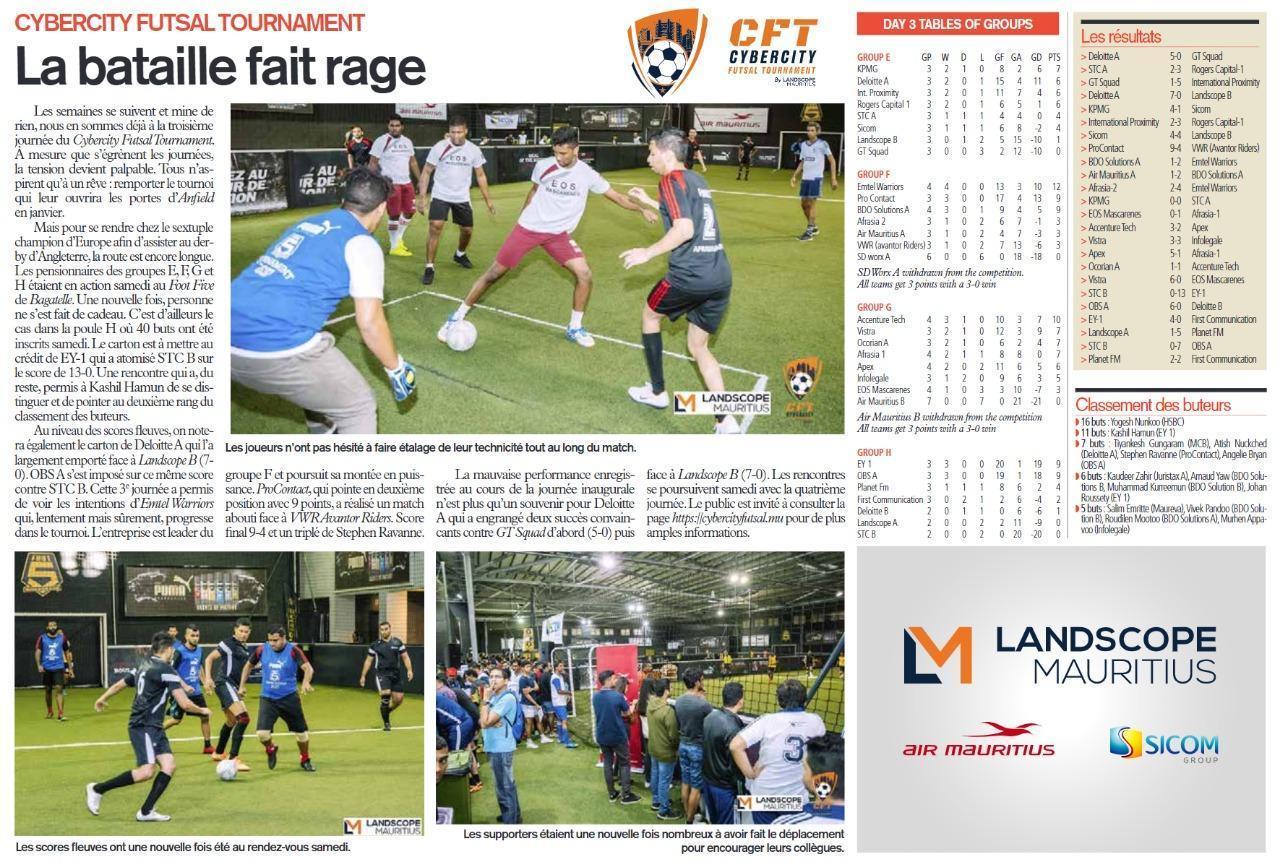 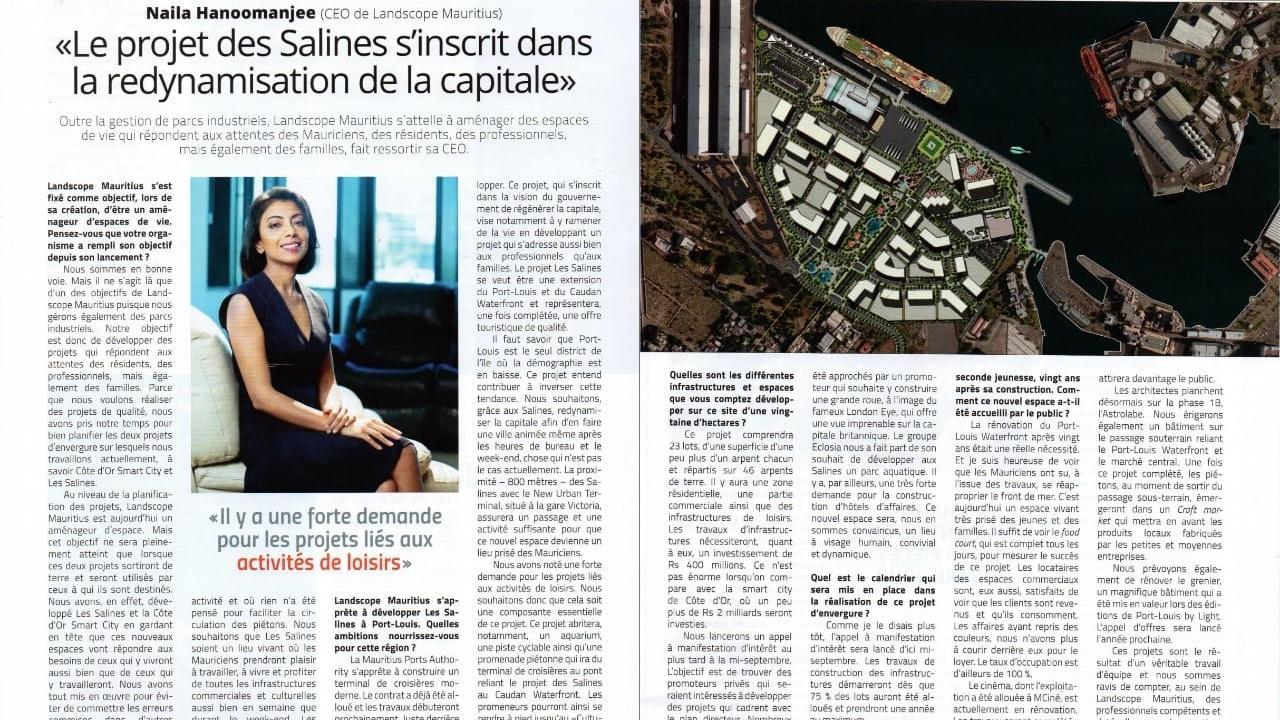 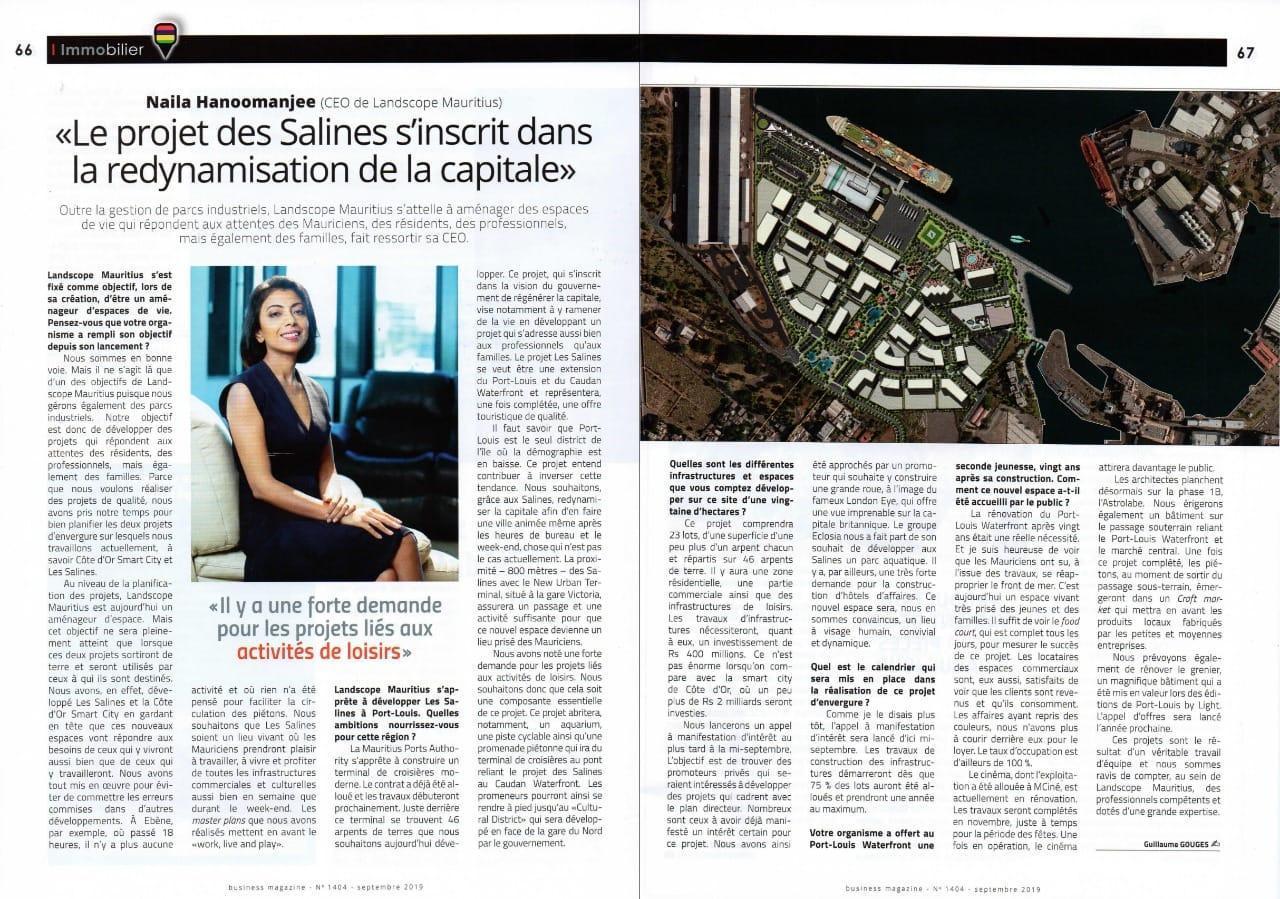